The Economist is a weekly newspaper in magazine format, featuring in-depth analysis of international current events, politics, business, science and the arts. In addition to the print edition, The Economist is also available as an app for smartphones and tablets. Plus, The Economist Espresso app provides daily updates, and The Economist website is updated 24/7/365.

Despite the breadth of The Economist’s coverage, it is still perceived by some as being just about economics, or just for economists. The paper’s illustrious heritage can also seem off-putting, particularly to younger millennial readers.

I wrote headlines and body copy for this campaign, tying into The Economist’s iconic white and red advertising identity. These creative executions ran in inserts, digital display and press ads.

The objective of this campaign is to highlight The Economist’s contemporary insight and analysis of the issues of the day. in a way that will connect with a new younger generation of readers. This campaign also seeks to differentiate The Economist from news sources by highlighting the difference between news and analysis, and describing the pleasure and value of taking time out each week to read something intelligent and challenging. 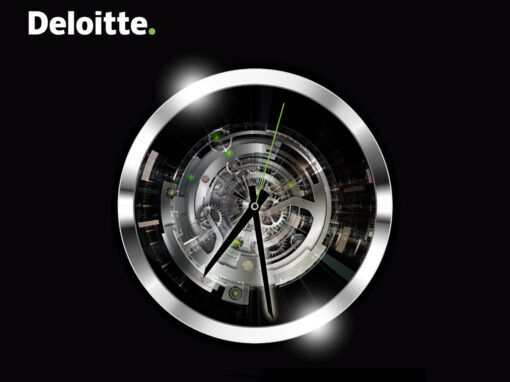 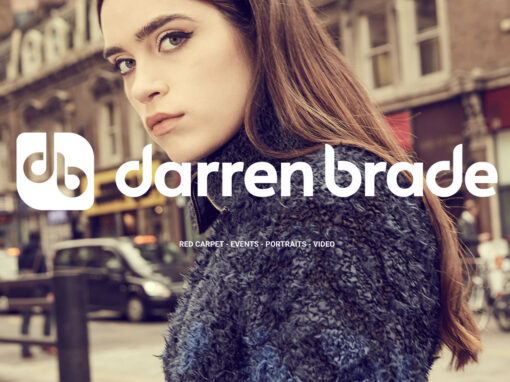 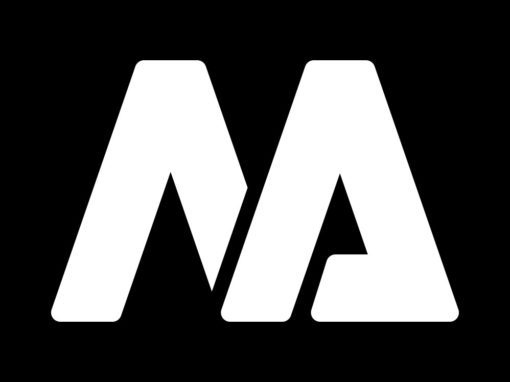 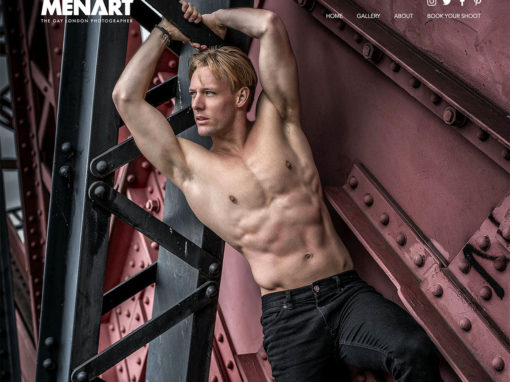 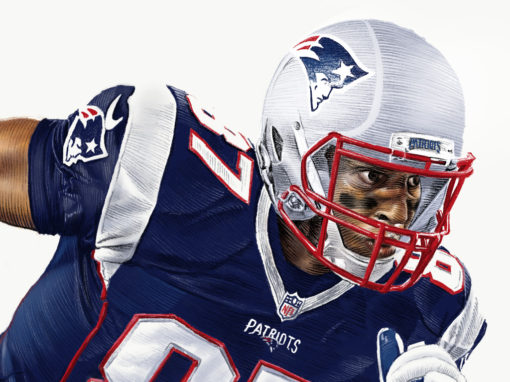 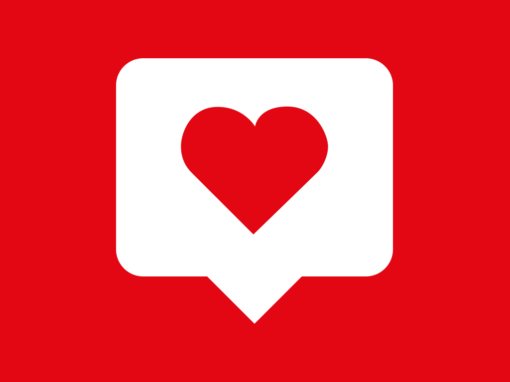 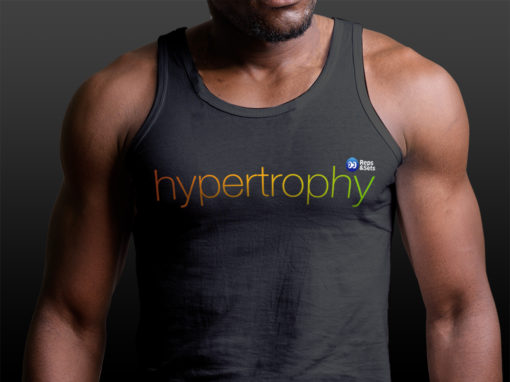 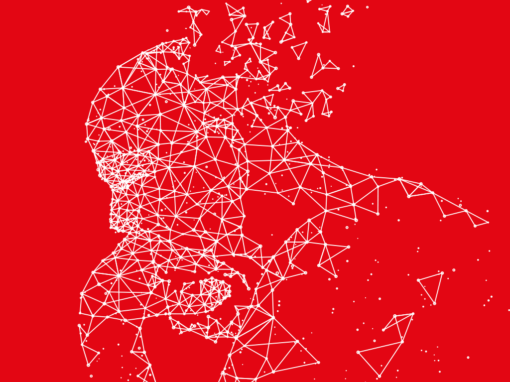 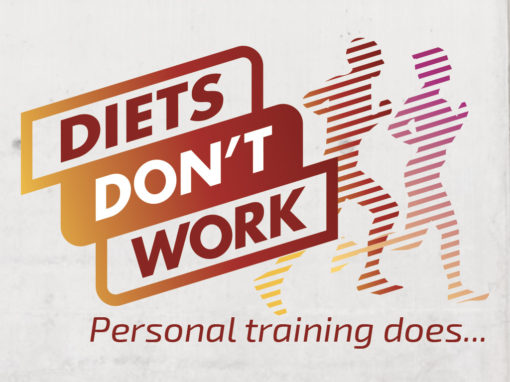 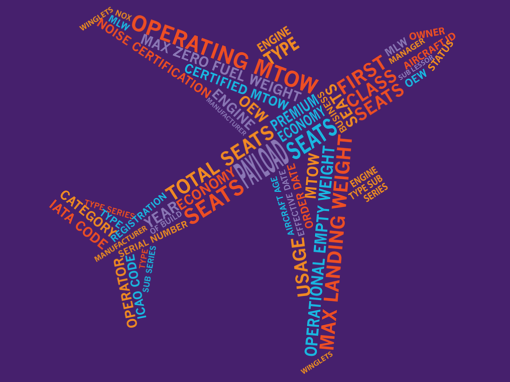 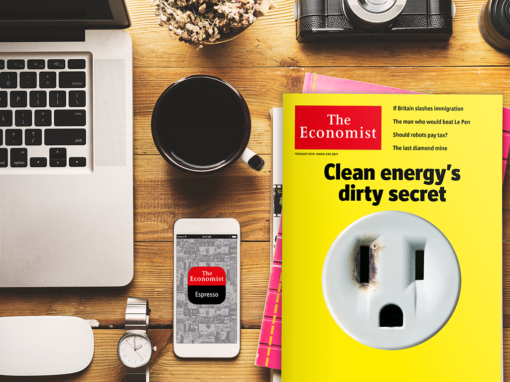 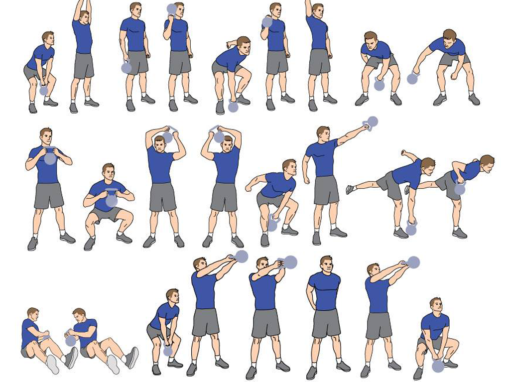 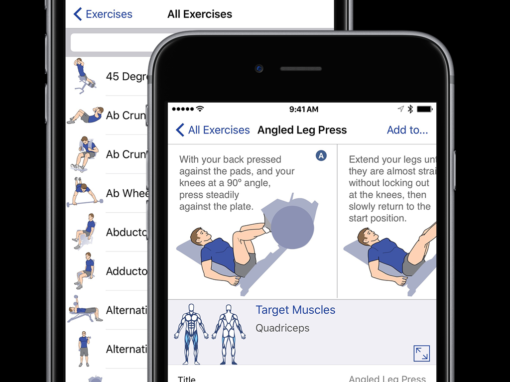 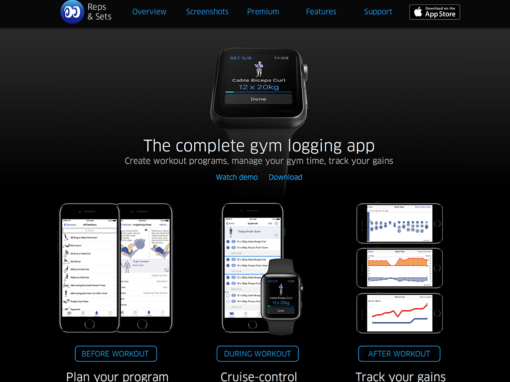 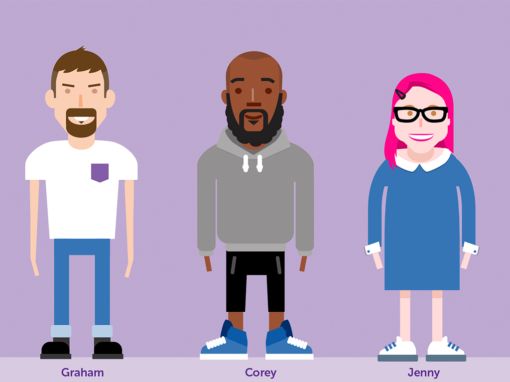 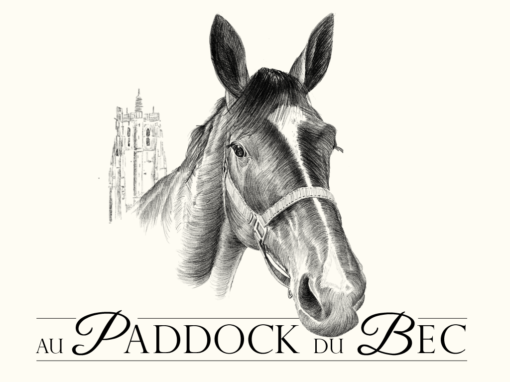 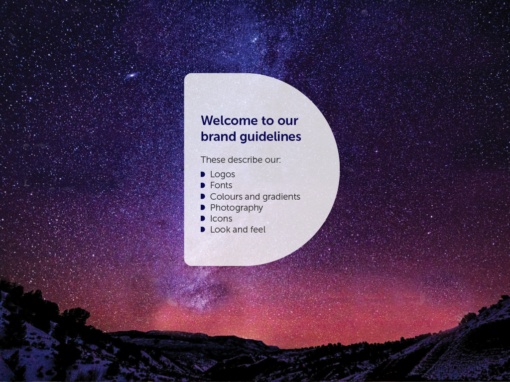 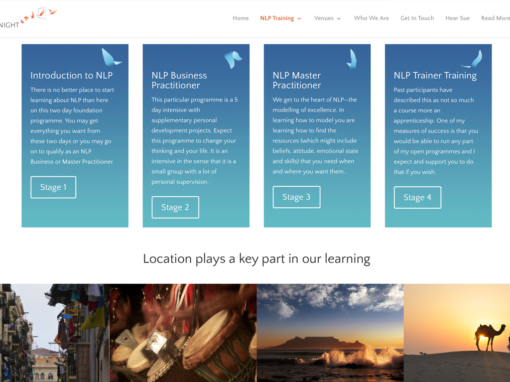 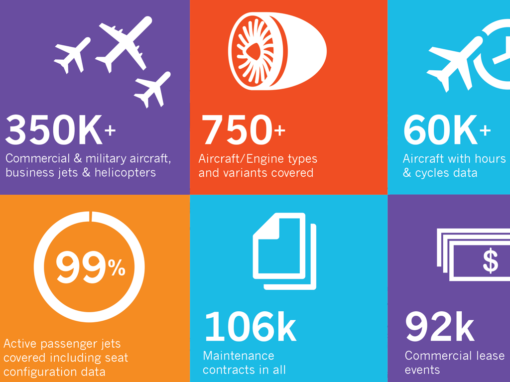 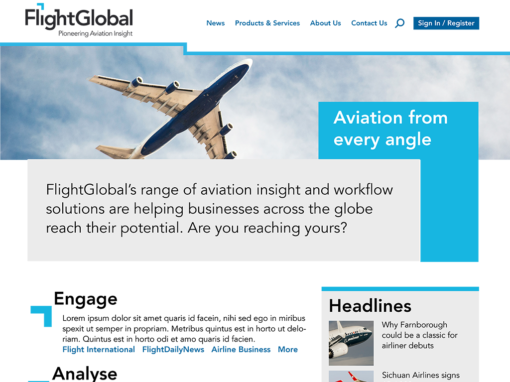 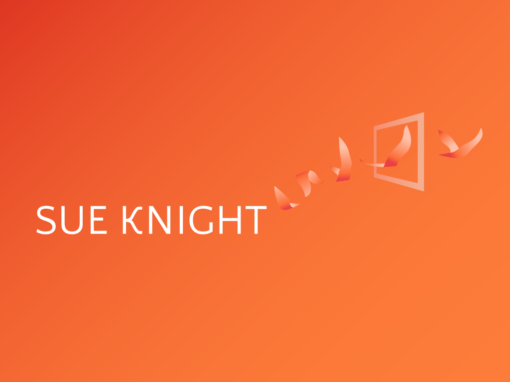 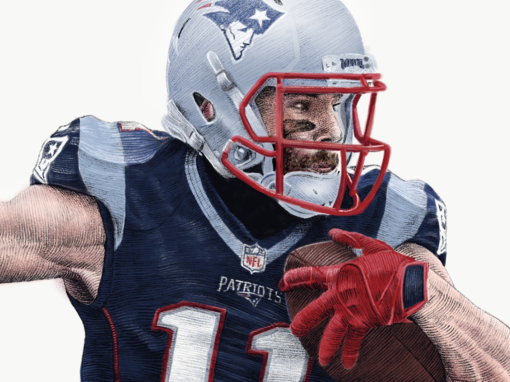 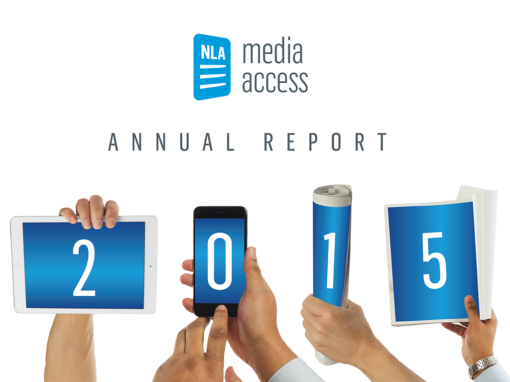 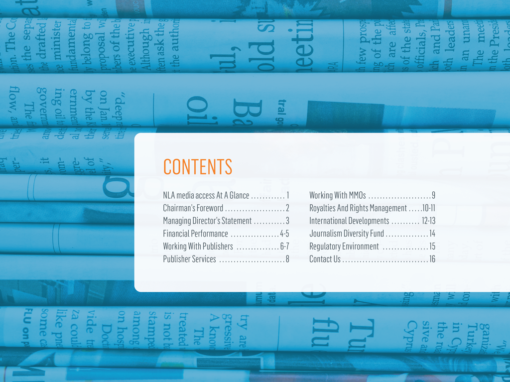 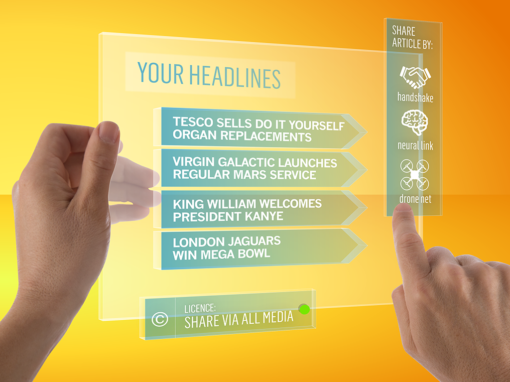 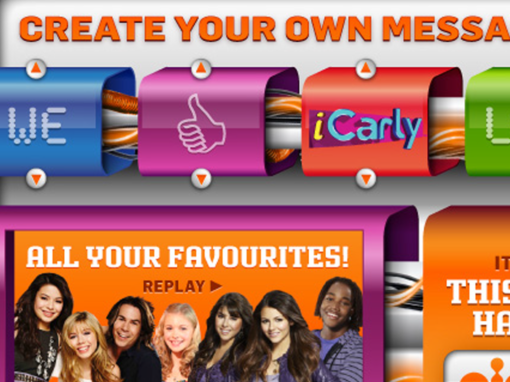 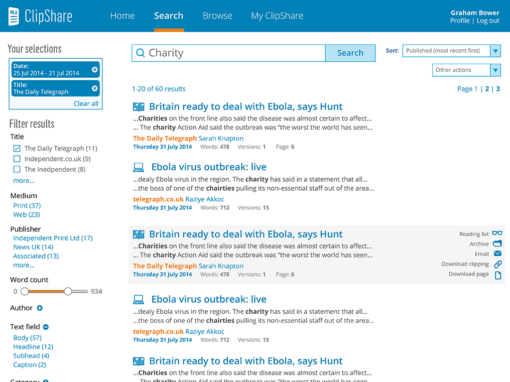