It’s all about me

Graham Bower is usually up to no good. When he’s not writing about himself in the third-person, he works as a designer, writer, journalist, app developer, fitness expert and raconteur.

Born and raised near London, he studied graphic design at Central St Martins. He was the creative director of Black Cat, a marketing agency acquired by Wunderman Thompson and went on to run his own award-winning agency, Polymath, specializing in kids entertainment. Clients included Nickelodeon, Disney Channel, Cartoon Network and the BBC. After years of promoting other people’s stories, he decided it was time to start writing his own.

Going through cancer treatment and recovery inspired Graham to get into fitness. He’s now a CYQ Level 3 qualified personal trainer and NLP Master Practitioner. His bodybuilding app, Reps & Sets, has been featured on the App Store and he writes about fitness for tech news website Cult of Mac. His hobbies include drinking coffee, watching American football and learning Spanish. Graham lives in Barcelona with his husband Martin and their dog, Lulabelle. 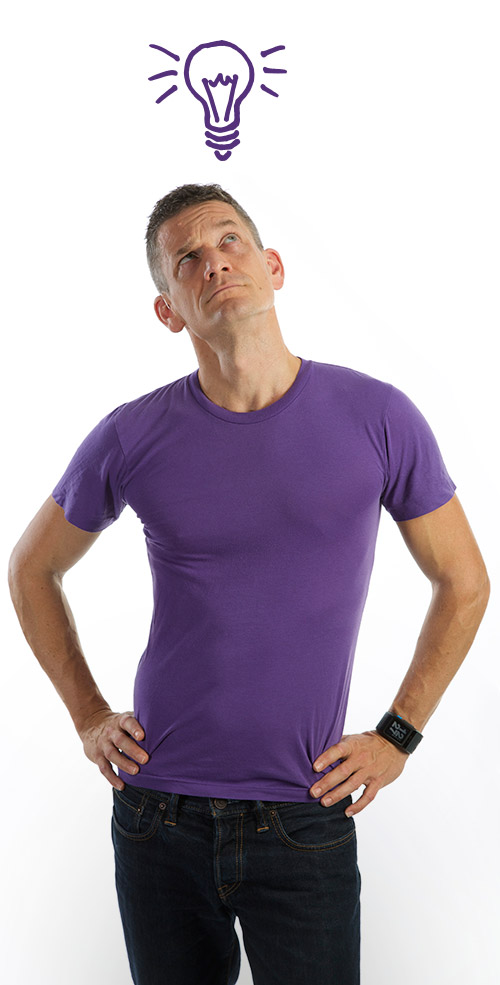