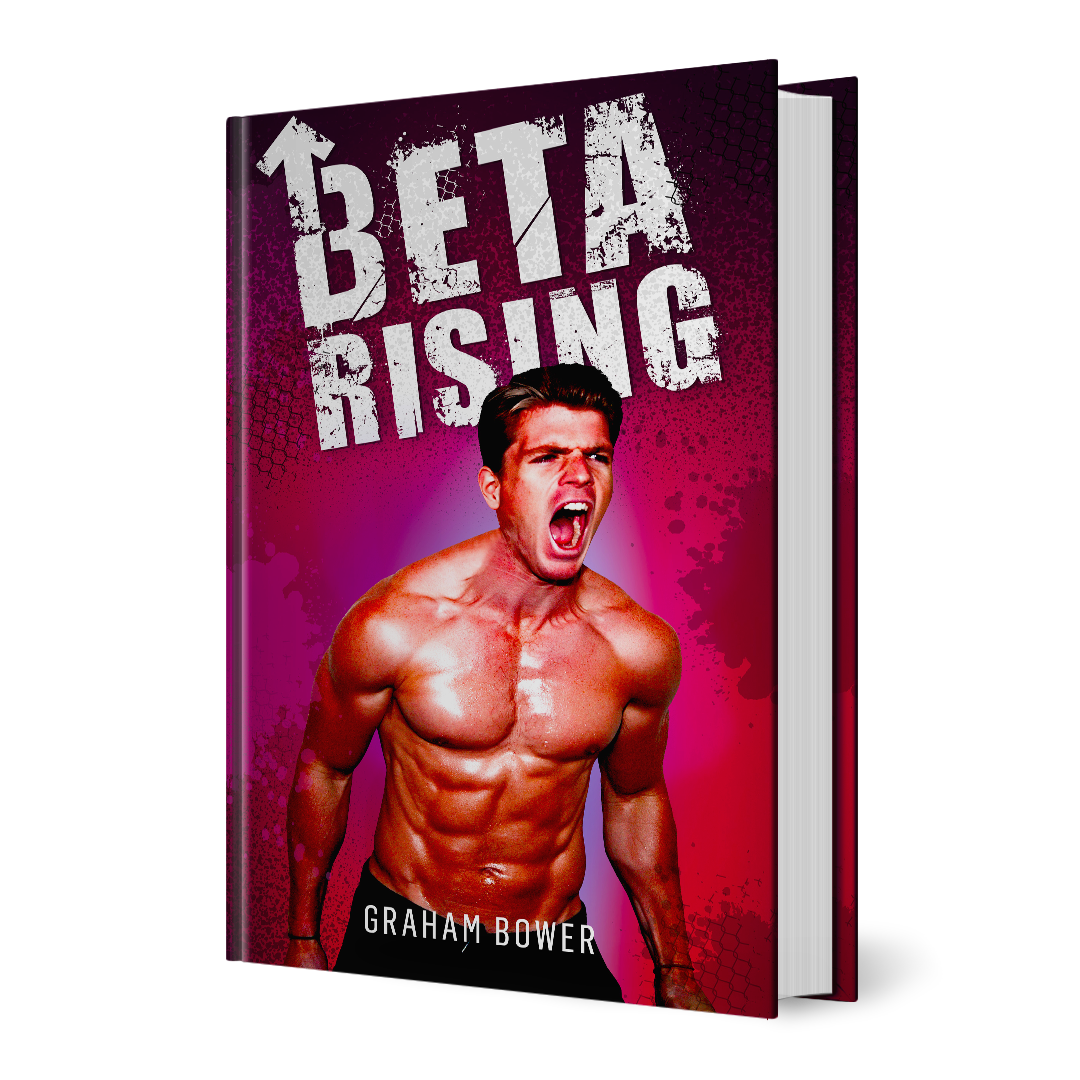 In a post-apocalyptic world, society is divided into alphas who are born to rule and betas doomed to serve. There was never any question that when closeted gay jock Dane Hasler turned eighteen, he would follow in his family’s footsteps and join the ruling alpha caste. But his dreams are shattered on graduation day when his test results reveal he’s a beta. Shunned by family and friends, he’s forced to undergo harmful genetic “correction” therapy.

Broken, penniless and homeless, Dane struggles with life on the streets until he meets Effie, a former classmate turned freedom fighter who offers him the chance to help overthrow the alpha-beta system. He joins her queer rebel collective, finding happiness and his first boyfriend. But when Dane discovers his new friends have been keeping secrets from him, he must decide where his loyalties truly lie.

If you’re a literary agent lucky enough to have Beta Rising lurking at the bottom of your slush pile, dig it out and have a read. You’ll love it!