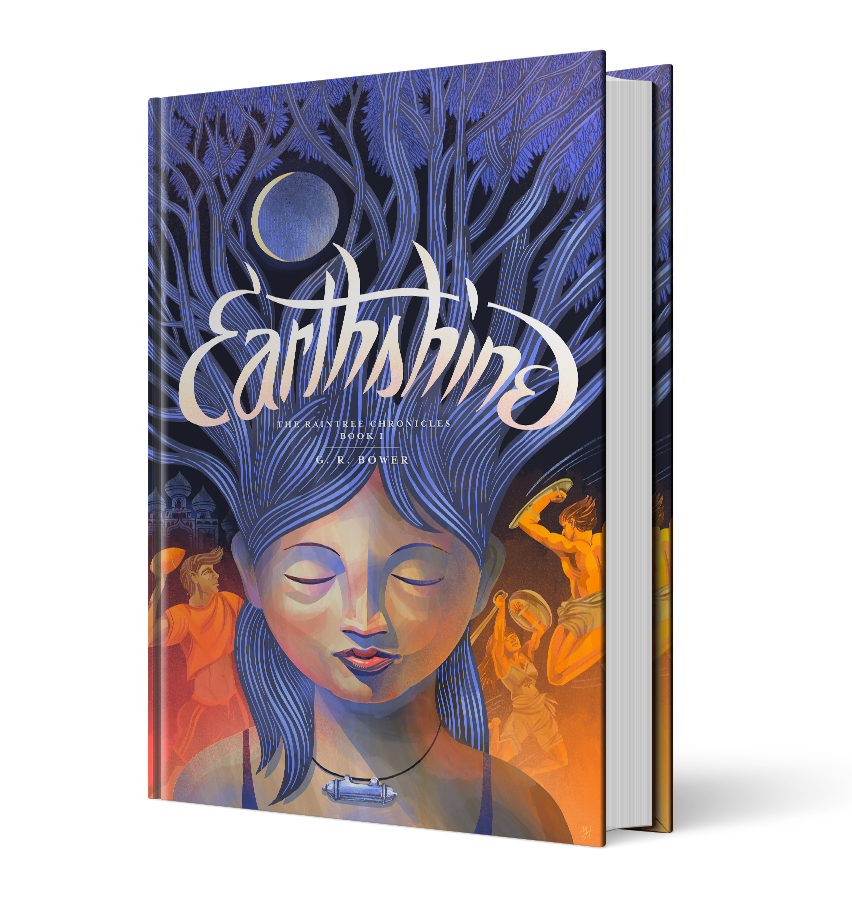 Emily Verde has some seriously weird dreams. Although she doesn’t know it yet, she’s accessing alternate realities in her sleep.

After surviving cancer, losing her mother and moving half way around the world, Em doesn’t think of herself as a survivor, but she is one. And she needs to be to face what’s coming.

A chance encounter with a mysterious yoga guru at her local gym leads Em to make a life-altering trip. She travels to India with her gay best friend, her college crush and her regimented roommate, making new friends along the way and a few enemies too.

The barriers between alternate dimensions are about to start breaking down and Em must master her newfound abilities quickly, not just to save herself and those she loves, but to protect the fabric of reality itself and fulfill her destiny. 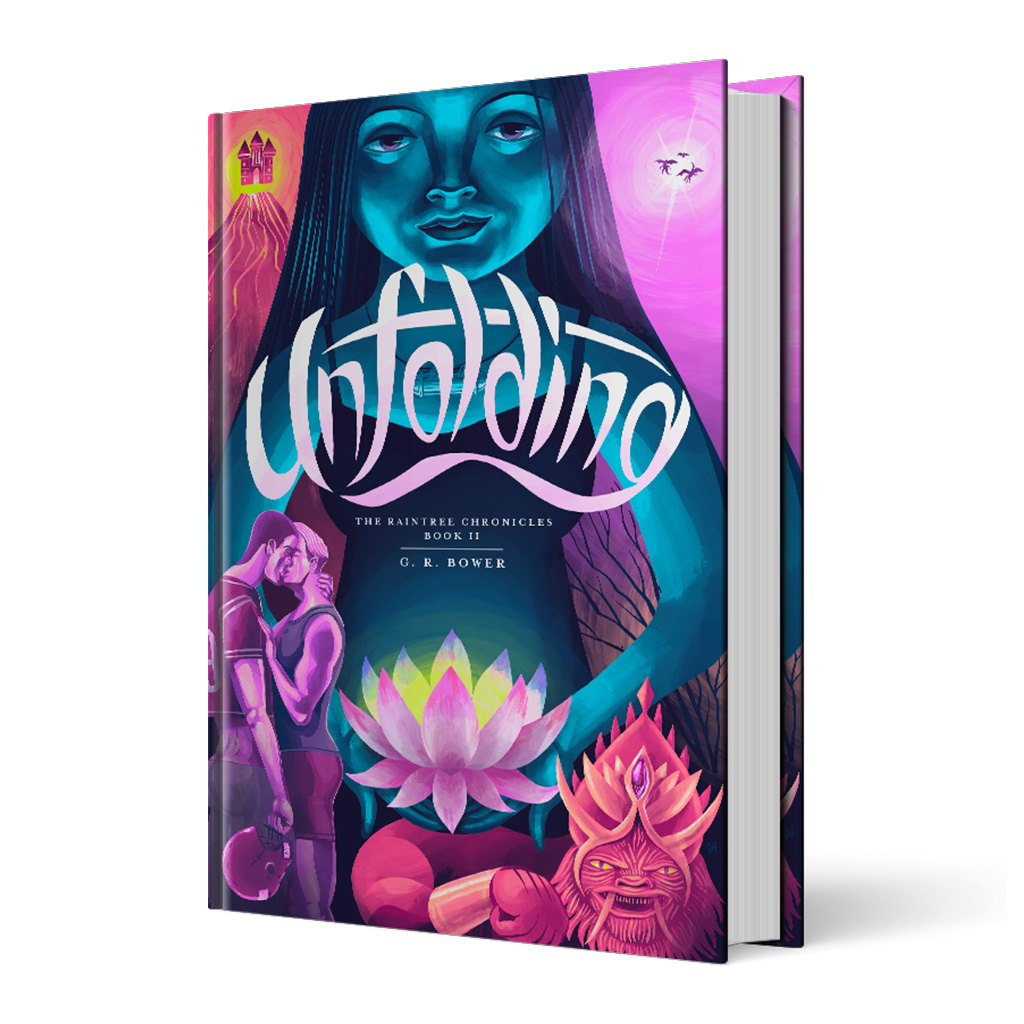 Emily Verde has an exceptionally rare ability. She connects with alternate realities when she practices yoga. But this power comes at a terrible cost. She has lost her two closets friends in the multiverse.

Her gay best friend Drew was accidentally swapped with his doppelgänger. Now he must adjust to life in an alternate timeline, where he is a closeted all-star football player. Meanwhile, Em’s roommate Steph is being held prisoner in a demon realm.

Against the advice of her yoga guru, Em attempts to rescue her friends. She soon encounters some ruthless enemies who are determined to stop her at all costs. And it turns out her friends don’t even want to be rescued anyway.

But there’s more at stake than Em realizes. Powerful forces are at work that could tear reality apart. Can she rescue her friends and save the universe before it’s too late? And more importantly, will she ever get over her crush on Finn?

Follow the ongoing adventures of Em, Drew, Steph and Finn in book two of the Raintree Chronicles.

I’m looking for a literary agent who believes the world needs more stories about students with yoga superpowers. If that’s you, please drop me a line. I’d love to send you my query.

Earthshine is a 120k word young adult urban fantasy in the style of Cassandra Clare and Holly Black. The manuscript is complete. I have shared it on Wattpad, where it has been selected as an Editors’ Choice and generated 14k reads. Versions in US and UK English available.